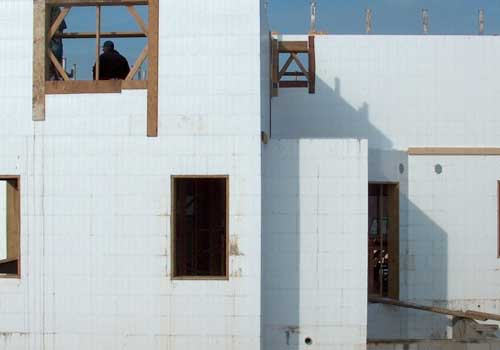 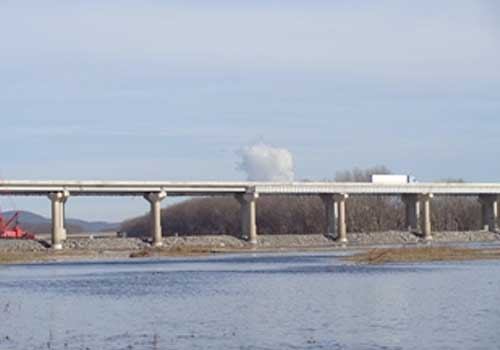 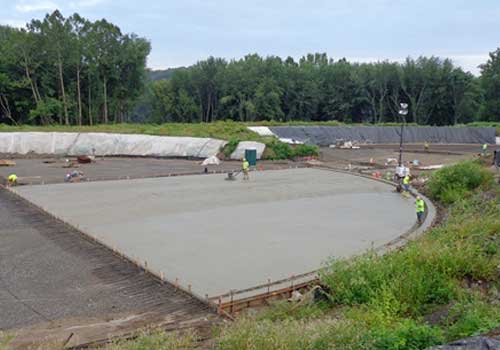 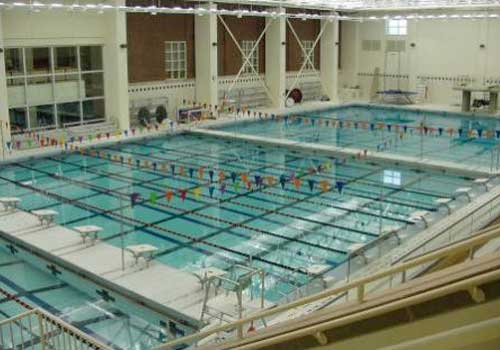 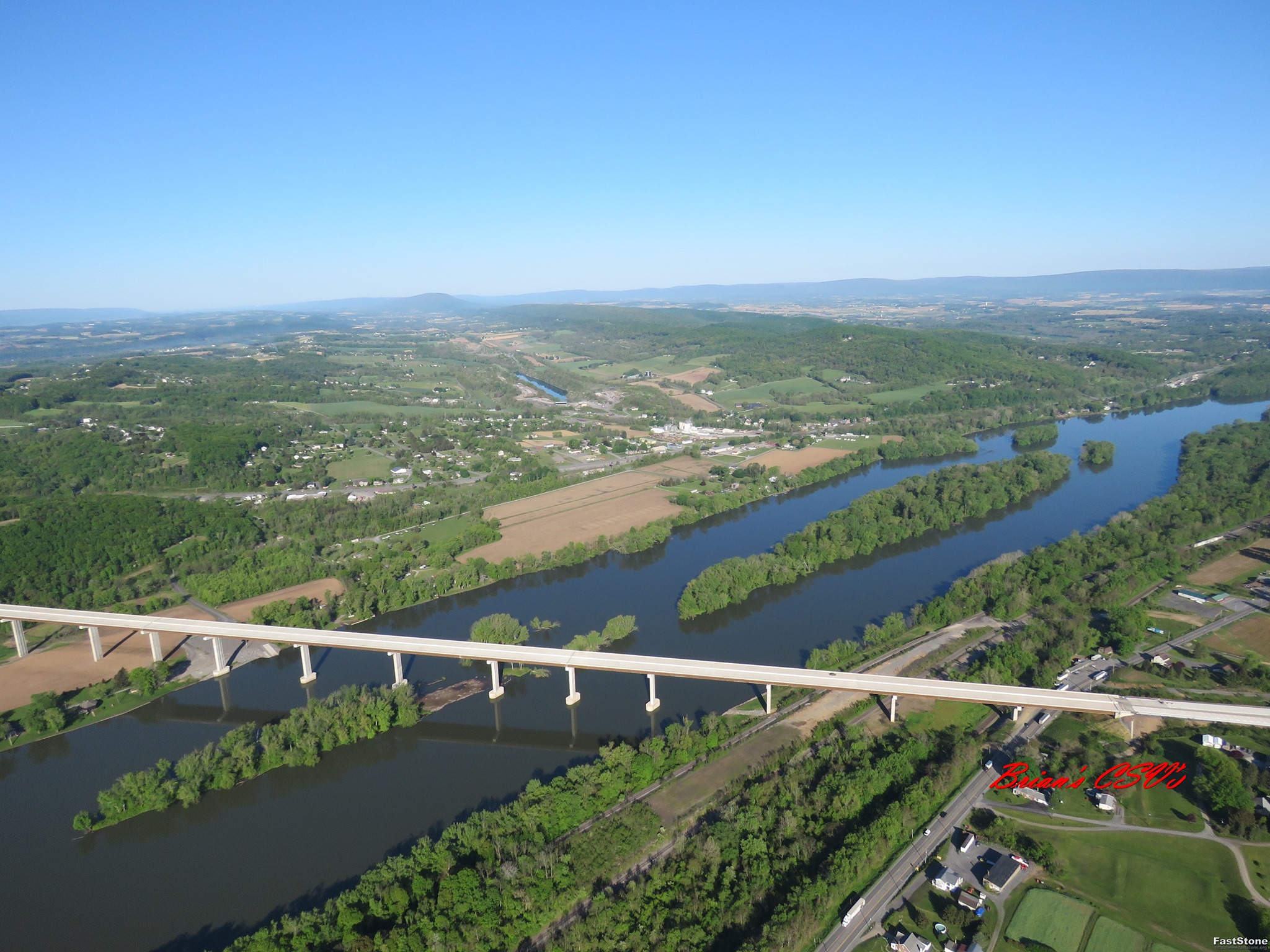 Project History The CSVT project is one that has long been in the making. Traffic has been growing in the corridor of routes 15 and 147 in Northumberland, Union, and Snyder counties for decades. In the 1970s, PennDOT began construction of the Selinsgrove-Shamokin Dam Bypass. However, construction stopped in 1978 due to a lack of […]
Read More